Somepeople think that government money should support more important things ratherthan artists. To what extent do you agree or disagree?

The scarcity of government subsidy tendsto arouse long-arching concerns of communities over the irrational allocation of public treasure. Some people henceproclaim that the fiscal budget planof governments should prioritizethose more crucial fields, while the funding in arts must be minimized. As faras I am concerned, I will be inclined to deviatingfrom the stance.

Frommy personal perception, I would advocate that authorities are supposed to aggravatetheir investment weight on public services. First and foremost, educationalsector needs strengtheningby further involving financial support to ensure the streamline operation andtuition delivery, including increase of the salary of teaching staffs as wellas the maintenance of the on-campusfacilities. Teachers should be fairlycompensated for their extra workload, while visual aids including overheadprojectors and computers desperately need updating.

Inaddition to these issues, another meltdownmust be health industry where lack of medical personnel has deferred and emasculated the emergencyrescue and treatment to the patients in prolonged queue, and traumatized their families severely.This also includes the senior population, many of whom reside in dilapidated facilities, suffering frombeing malnourished.

Last,governments have the onus to enhancethe level of security against disasters by subsidizing police force and fireservice. The escalating rate of crime and bush fire has posed a threat tocommunity safety in Australia.Their staggering insufficiency of personnel and obsolescence of fire equipment has proven dysfunctional or paralyzed to protect communities.

Nevertheless,I am not saying that arts should be discardedor the value be depreciated. Mypersonal belief is that any artistic forms do inspire generations to stay creative and innovative. It ishence of necessity to encourage and preserve them, which will edify the communities and make peoplemore profound thinkers. Furthermore, sustaining arts, in a sense, meansdemocracy, allowing citizens to express, communicate their ideas, thuspreserving their ethnic identity. Aboriginalpaintings in Australia,for instance, should be conserved due mainly to its cultural identity andcontribution to the communities.

Therefore,groups and organizations of the arts should be eligible to access into thegovernment funding system. However, subsidizing the sections aforementionedshould be scheduled in their fiscal agenda, measuring the scale to be apportioned to each of the stakeholders related to the wellbeingof their people, meanwhile valuing for the money contributed by tax and ratepayers. (393 words) 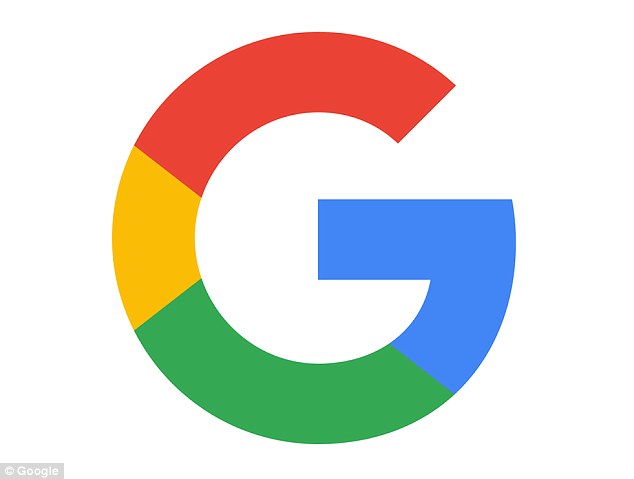